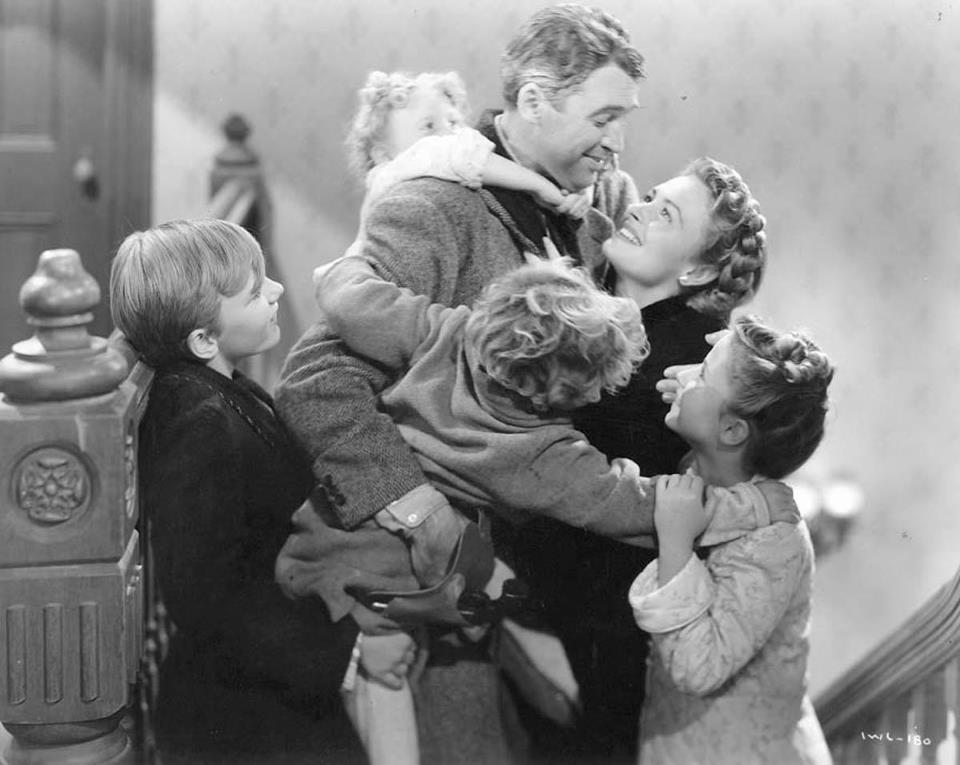 1. It’s a Wonderful Life – “It’s a Wonderful life” is the most inspiring film ever made, it’s a film that feels fresh and new no matter how many times you view it.  I doubt any film will ever replace this spot on my list. Frank Capra’s feel good film has acted as a savior to every dull experience in my life. It’s the film I watch whenever I’m down and it never fails to make me appreciate life. This is a very personal choice for me, for when film becomes as important as medicine, it transcends art. 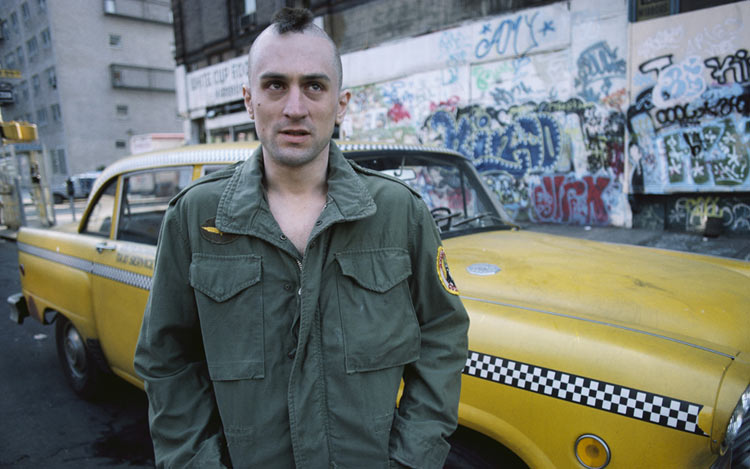 2. Taxi Driver – Martin Scorsese’s dark urban tale is the most authentic and terrifyingly real character study ever depicted on film. The camera functions as image converters sending the protagonists’ distorted perspectives through virtual and real screen space into neural pathways connected to our brains. The viewer has no choice, we are forced to breathe the air, gaze through the pupils, experience and feel a nightmarish environment by slipping into the shoes of a twisted protagonist – the shoe laces tightly tied by none other than a master of his craft, Scorsese. 3. The Thin Red Line – It is a film about the beauty and cruelty of nature, about the blessing and curse of life, the good and bad, the weak and strong, the brave and cowardice. In other words it’s about the two extremes constantly clashing in conflict; one tries to overcome the other but no victor rises above the other and the battle rages on till the end of time. Terence Malick’s masterpiece can be about anything you want it to be. It isn’t simply a canvas of ideas; it’s a series of questions or anecdotes on life. Like all Malick films, the answers aren’t laid out in front of us, but rather the viewer fills in the gaps. We therefore end up with an experience that is whole, personal and emotionally satisfying. . I would die in peace if this becomes the last work of art that flickered before my eyes.

4. 2001: A Space Odyssey – Stanley Kubrick is a master of cinema, perhaps the most talented director the world has seen and this is his crowning masterpiece. At its core, the greatest science fiction film of all time reveals more truth about the meaning of life and the insignificance of human beings than any work of fiction. Scratch that -it captures the essence of our universe better than any piece of art regardless of the medium. 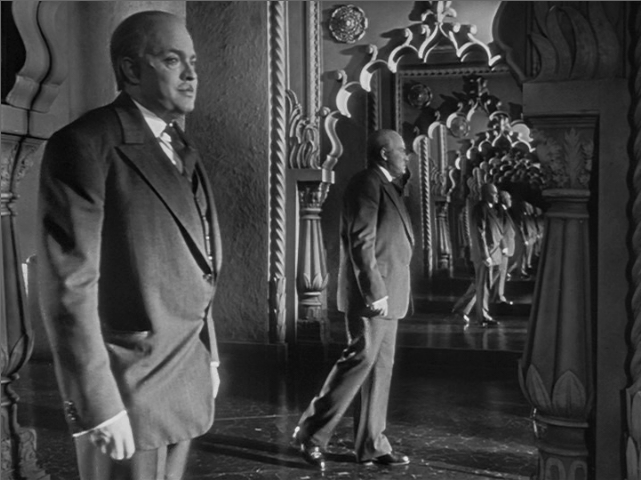 5. Citizen Kane – The film most often cited as the greatest of all time is indeed the grandfather of cinema. Orson Welles exploits light, shadow and space inventively to express meaning. Everything you need to know about film can be found here from great performances to striking cinematography and the brilliance of mise-en-scene. 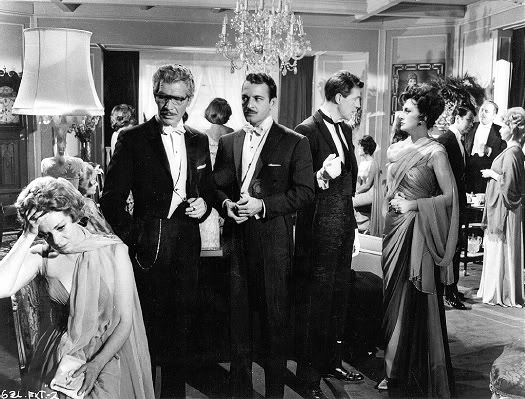 6. El ángel exterminador  – In the midst of the golden age of art films, a director by the name of Luis Bunuel directed probably the greatest surreal European art film of all time. “The Exterminating Angel” breaks every cinematic rule established by traditional classical cinema. It’s a timeless masterpiece with a deep understanding of human behavior. Human beings are trapped within the limitations of social, religious and moral rules, a lesson learned from a life changing film. 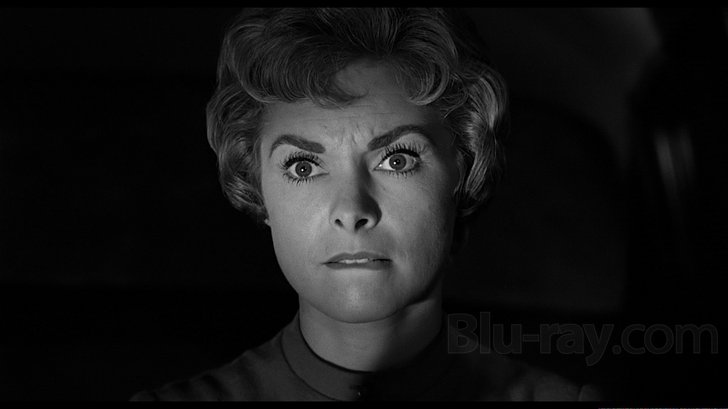 7. Psycho – We all have our favorite Shakespeare play or Mozart symphony. There is no need to argue for them and against the rest, for all are truly great in their own right. Hitchcock fans don’t dispute one another; they simply nod in respect, for unlike lesser directors, he doesn’t have one obvious masterpiece but an entire body of them. My favorite Hitchcock is “Psycho”. There’s a dark side to every human being. We’re not 100% good. Occasionally we slip into that dark side. If you’re lucky and smart you can save yourself from letting the darkness overcome you. Here lies the true horror of “Psycho”, the dark side of the psyche. 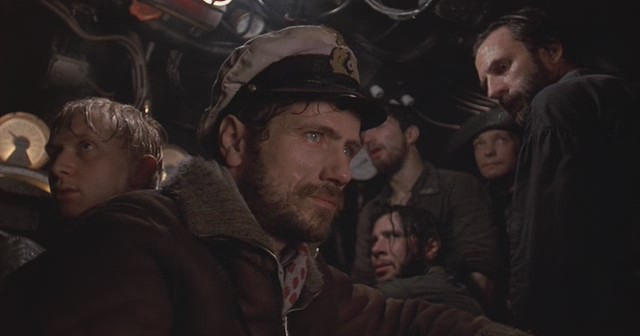 8. Das Boot – The most authentic war film ever made is also the most psychologically exhausting one. “Das Boot” brings experiencing a war to life like no other. With perhaps the most powerful use of irony put to film, “Das Boot” is a journey into hell. I strongly recommend the uncut 293 minute version. That is if you have it in you to submerge into the claustorphobic depth of the Atlantic.

9. Heat – I doubt anyone expected to see this film on my list, but I would be betraying my feelings in excluding it. Michael Mann created the perfect crime film. Two lonely souls wander in a silent milieu of isolation. This is the grandeur film that every crime film should be measured up to. It includes the loudest heist scene in history, but it’s in its silence that I find harmonic solitude. 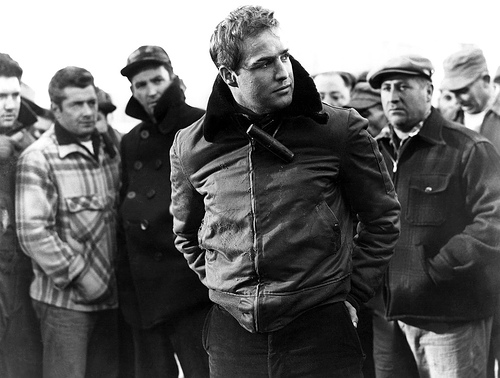 10. On the Waterfront – Elia Kazan’s masterpiece is mostly remembered for Marlon Brando’s groundbreaking exercise in method acting, but it lands on this list for encapsulating my love for film history. “On the Waterfront” is a boxing film in disguise; it’s about a time in history when some Americans named names before the House of Un-American Activities Committee. It has also been argued to be Kazan’s answer to Arthur Miller’s play “The Crucible” or his redemption and justification for falling victim of Joseph McCarthy’s witch-hunt of the 1950’s. To this day I cite the cab scene as the most emotionally nerve-wracking scene in film history. It gets me every time. 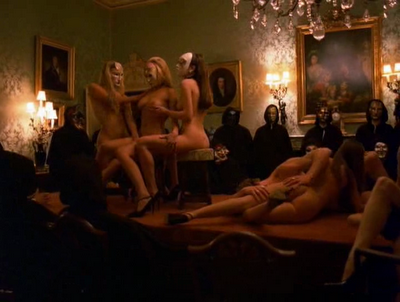 11. Eyes Wide Shut – Kubrick’s last masterpiece is arguably the best film to ever capture the psychology behind jealousy. “Raging Bull” is another masterpiece about jealousy corrupting the soul, but “Eyes Wide Shut” simply explores the subject on a much more subconscious level. Every single shot in this film feels like a masterpiece of photography. “Eyes Wide Shut” is a flawless film rich with symbolism and cinematic metaphors.

6 thoughts on “The 11 Greatest Films of All Time”