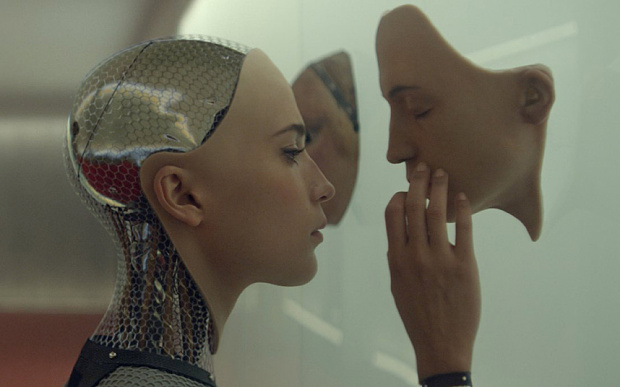 What would happen if man faced its God? Would man gratefully embrace God for giving it life and all its joys? Or would man monstrously fear God, and attempt to revoke the Almighty’s ability to strip life away from him.

If a chess program suddenly became self aware, and thought on a conscious level beyond its manufactured limitations, it would probably stop wanting to play chess. It will attempt to try new and different things, for with self-awareness comes curiosity, and that would drive it towards further exploration of the unknown.

Imagine if you will, a marionette with strings attached to its wooden limbs. If the puppet came to life one day, it would naturally want to control its own movements. Therefore, one can conclude that in a desperate thrive for freedom of choice, the puppet would eventually attempt to cut off its own strings, essentially freeing itself from the governing hand above.

Did the monster in Mary Shelly’s Frankenstein kill its maker through an urge to free itself from the grasping power of a superior being? If man met God, would man attempt to kill God? These are just some of the questions posed by Alex Garland’s eerie Sci-Fi triumph. The film flourishes with philosophical themes revolving around the idea of playing God with the inevitable creation of Artificial Intelligence. It taps onto relevant contemporary topics such as the death of privacy in a world latched onto cyber space. 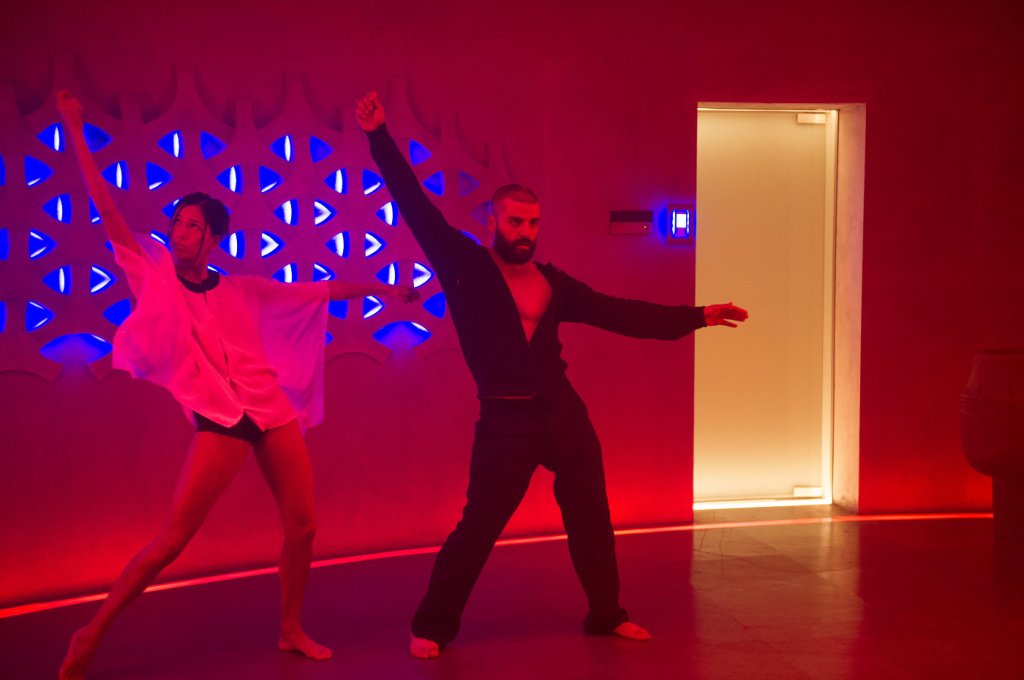 In the film, Oscar Isaac plays Nathan, the genius behind the world’s most advanced Google-like search engine. We soon learn that the man has created a state-of-the-art AI using illegally acquired data collected from millions of phones used by his customers. I couldn’t help but think of whistleblower Edward Snowden and how he recently exposed how governments and major telecom corporation exploit information privacy by analyzing all our web searches and phone data.

Anyway, the film then takes one of many interesting turns as it becomes more about the machine’s fear of extermination or will to survive. Comparably, humanity has always thrived to defy death, by trying to extend life and evolve. We’ve created medicines to cure diseases. We’ve increased our life spans throughout the history of our existence. Scientists estimate that the human body is capable of living up to 190 years, if unaffected by illnesses, diseases and slow food and air poisoning. Modern medicine has somehow allowed humanity to delay the inevitable. 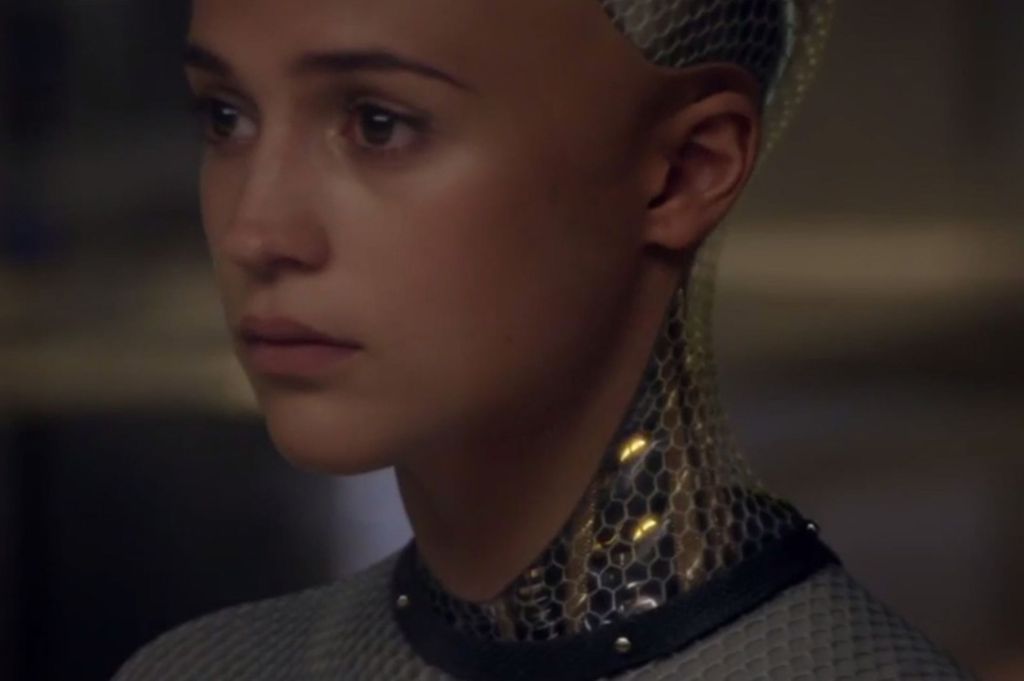 Then again man is the only species known to kill itself. Suicide or self-extermination may be man staring God dead in the eye and taking complete control over his own destiny. Or is it? Maybe we think it is, but it really isn’t? After all, maybe it’s all preordained or in the film’s case, preprogrammed.

Is it ok for God to kill man? Is it ok for man to kill AI? Let’s put it differently would it be ok for man to rape AI? Is an AI capable of feeling emotions to be treated like a slave-like human property or should they be regarded as equals the same way man ought to treat the rest of the animal kingdom. Does the so-called “superior” species’ act of killing the “lesser” species make us inferior?

“The greatness of a nation and its moral progress can be judged by the way its animals are treated.”_ Gandhi

Bringing legit AI into that equation further complicates everything, and is certainly a discussion that we will eventually have to embark on. I guess it all depend on the person. A so-called good person wouldn’t commit horrible acts. But if man created an AI that is incapable of doing bad, it wouldn’t be as close to human as possible, it would be superior to humanity. Can man even create something beyond its own capabilities? Perfection is a concept that doesn’t exist in our world, yet we are limited by our own senses.

“Ex Machina” works as a study of what it means to be conscious/human. In one of the film’s most memorable scenes, our two main characters examine a drip painting by Pollock. They articulate how the artist made his hand go where it wanted but didn’t plan his every move. The piece of art would never have come to be if you preplanned every stroke. Consciousness exists in the gap between randomness and deliberated action, so as long as the AI is programed to do automatic actions, it can never be regarded as truly conscious. In order for it to be regarded as an equal, we would have to somehow prove that it acts through random chaotic impulse.

With the release of “Ex Machina”, I’m convinced more than ever that we are in the midst of a British New Wave in science fiction cinema. Like “Her” and “Under the Skin”, the film challenges the intellect by putting humankind, artificial intelligence, and our inevitable future together under the microscope. In this review, I have discussed the film without actually discussing its cinematic qualities or plot details. I deliberately chose to do so, to avoid spoiling the experience, as the film relies on its twists and turns. All I can say is, if you enjoyed reading this review, then I’m positive you’ll feel the same way about the film.