When Luchino Visconti’s “Death in Venice” about an aging artist lingering in a hotel in Venice finally reveals itself, it is absolutely breathtaking. I found myself mesmerised at how a film can express so much by saying so little. It possesses an honest and truthful understanding of beauty, art, and how they relate to our senses, or something beyond that. Visconti’s meditation on love, art, and death is both operatic and melancholic.

“Death in Venice” is a film about humanity’s slow transcendence into nothingness and everything. It exists in the space between life and death, between youth and old age, between ignorance and wisdom. It is only when we’re fully aware of time slipping away, that we start savouring and longing for it to stay still. I think as we grow older, and start becoming aware of our slow bodily decay, we start to appreciate the beauty of life around us, in all of its shapes and forms.

Visconti’s dreamlike film reflects everything I just discussed using nothing but the ambiguity of music set against poetic photography. The sight of Tadzio walking by the beach with sun-rays reflected on the sea surface is one of cinema’s most unforgettable moments. I have a feeling that my appreciation for “Death in Venice” will only grow as it becomes more and more relatable as time goes by. Like fine wine, this film only gets better with age. 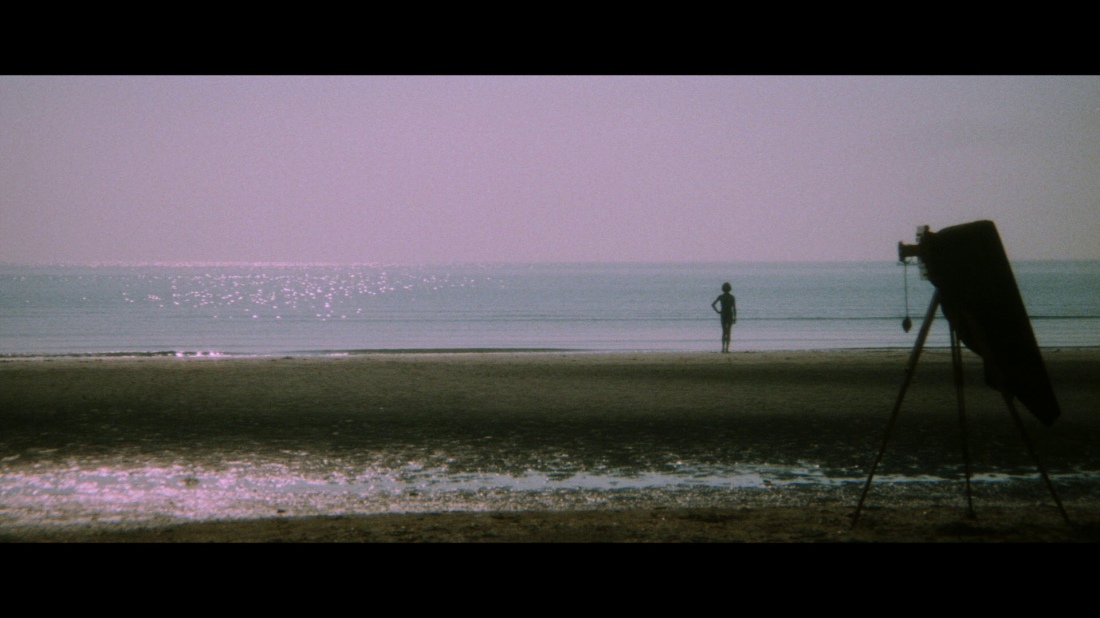 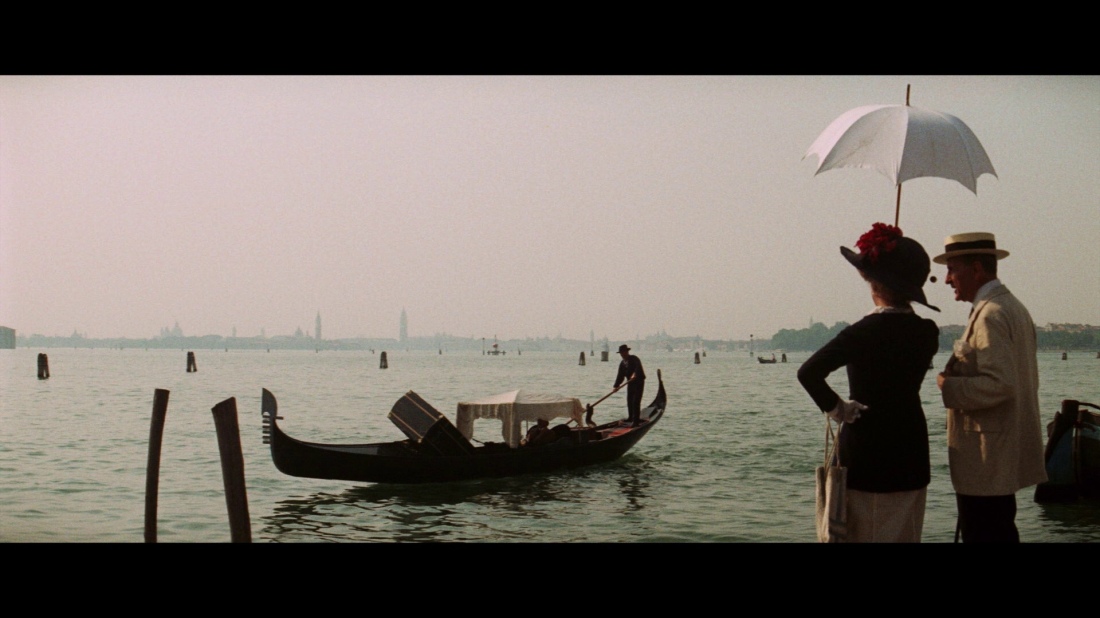