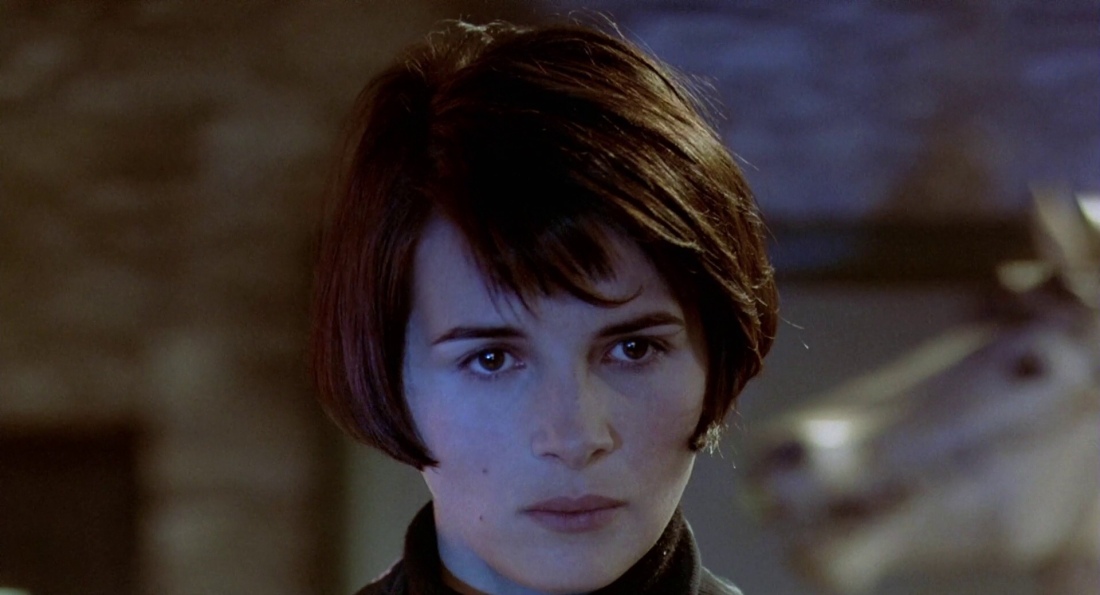 Krzysztof Kieślowski’s Three Colours trilogy, “Blue”, White”, and “Red”, named after the colors of the French flag is themed on the French Revolutionary ideals of liberty, equality and fraternity. The first of the three films, “Blue”, tackles the concept of liberty in the everyday life of Julie, the wife of a composer, who must cope with the sudden death of her husband and daughter. Kieslowski is not really concerned with social or political liberty, but rather personal or emotional freedom, a far more stimulating exploration of the concept of liberty.

“Blue” ditches conventional plot structures for a more spiritual and psychological journey in which the protagonist goes through the process of addressing emotional wounds. In this journey, Julie, played by Juliette Binoche in a powerhouse performance, tries as much as she can to let go of her past. Yet, the more she tries to free herself from that incident, the more she becomes a prisoner of it; the more she tries to wash away her feelings in a swimming pool, the more she gets drenched with grief. It isn’t till she faces the music, both literally and figuratively, that she begins to feel any kind of real liberation.

The use of the colour blue accompanied by the powerful original score by Zbigniew Preisner signals the sudden emotional onset of grief at key moments throughout the film. These audiovisual cues of human sensations make “Blue” one of the most cinematic motion pictures ever made; I simply cannot imagine how this film would translate into any other medium. “Blue” is the rarest of all films, a film that reveals its knowledge on humanity through melodic rhythm and artistic imagery. It should be regarded as one of the most insightful and inventive films ever made. 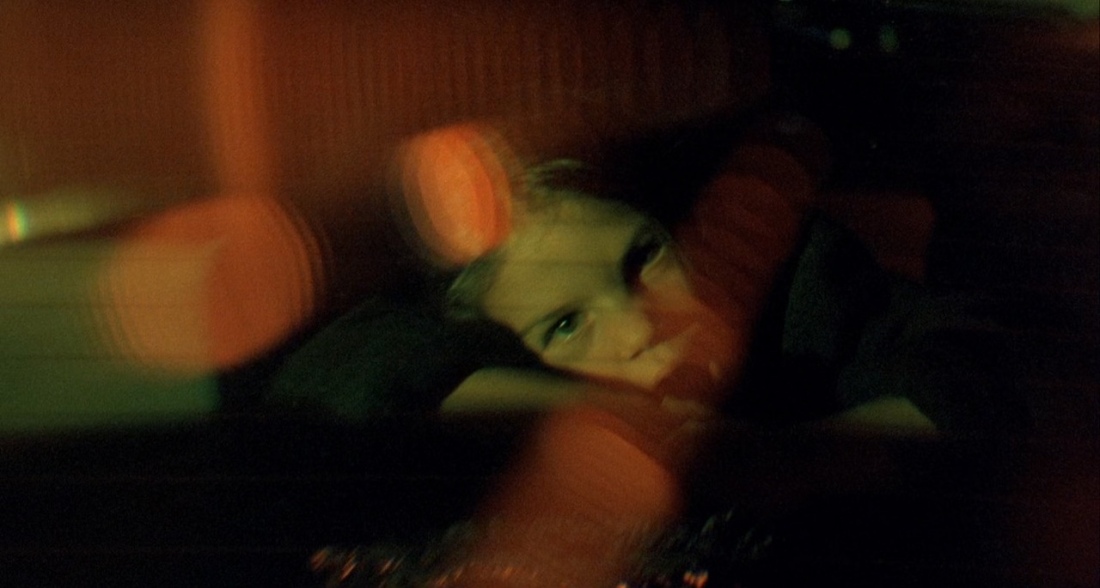 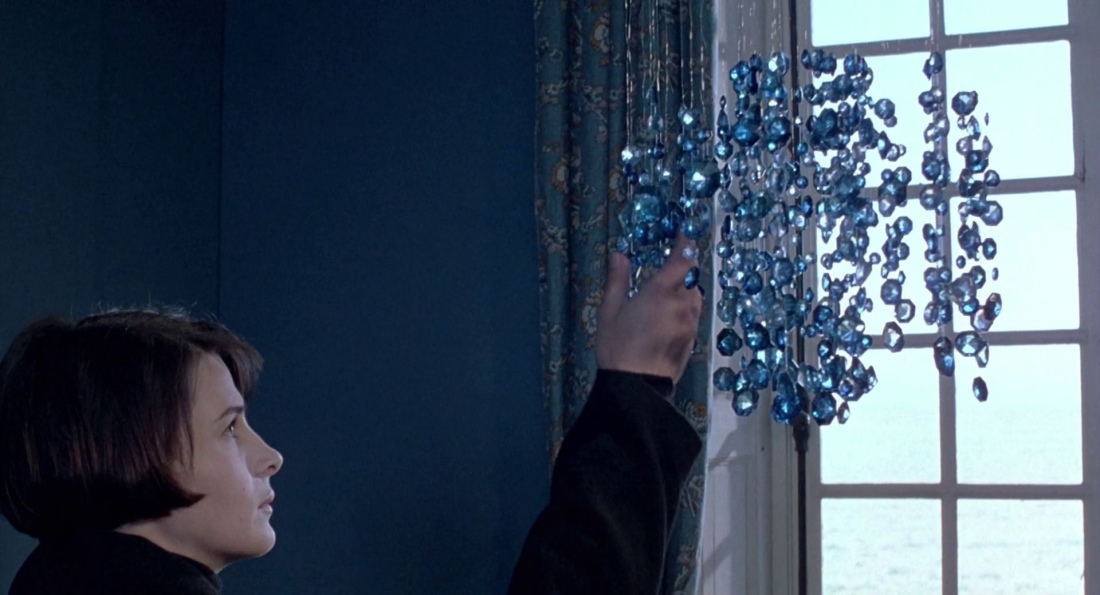 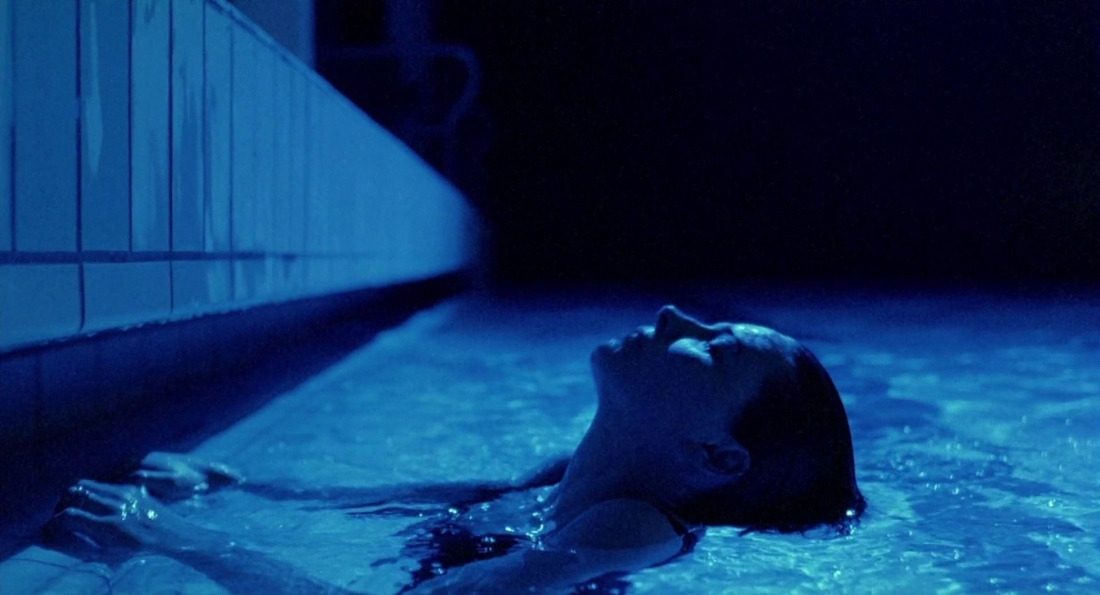 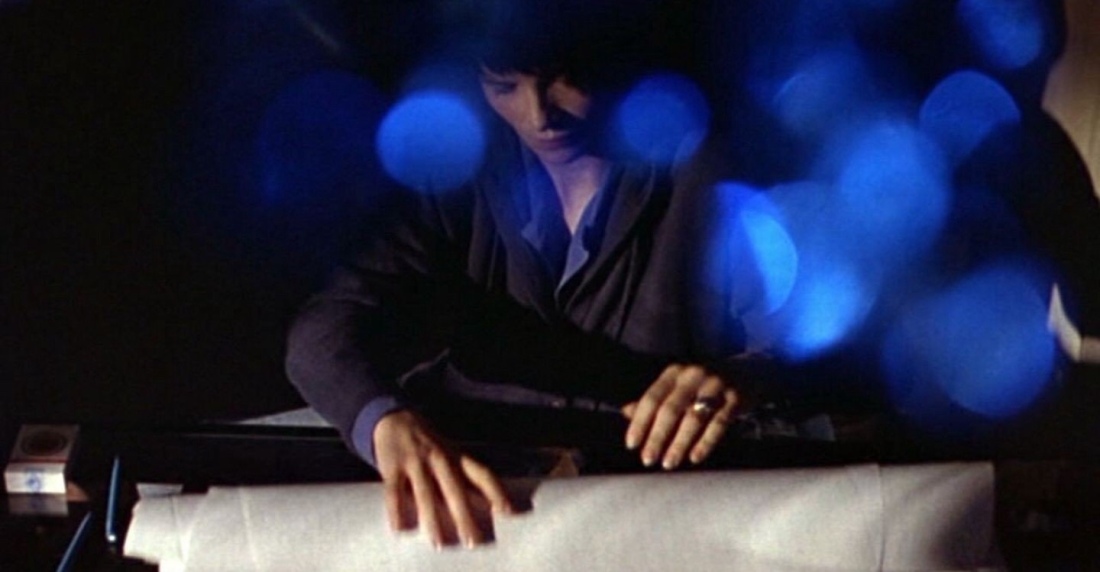