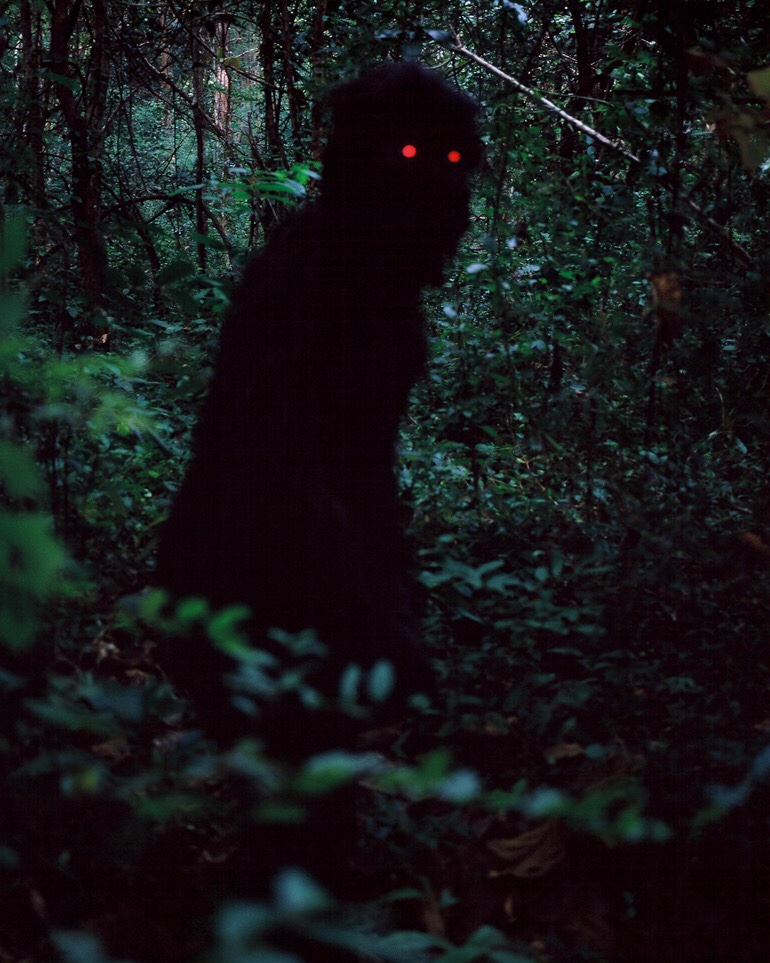 Apichatpong Weerasethakul’s “Uncle Boonmee Who Can Recall His Past Lives” defies written description. The experience is more akin to that of music or painting in that it operates on a subconscious level. It communicates its complex concepts and abstractions through otherworldly sights and sounds. This is magical realism at its most spiritual; the characters inhabit a world that is just as ethereal as anything we’ve seen in a Hayao Miyazaki film.

When asked to describe his film, the director explained, “it’s about going back to the roots of things, what we have in our bodies, the primitive energy,”. But the film is not just about the past, it’s also about the future, and what happens to us after we pass away. Stricken with kidney failure, Uncle Boonme is convinced that his time has come. During his last days, we see him surrounded by his relatives, but he is soon visited by the ghosts and spirits of loved ones who have long passed away. On paper, this all sounds very frightening, but when these spirits made an appearance it had the opposite effect on me, their presence was soothing and comforting.

Weerasethakul’s vision is not for everyone. I’ve heard many people call it extremely slow, but I think a better description would be meditative. The film creates its own entrancing pace, and you just have to fall into it. There’s no use to linger on what any of it means, just let the film wash over you, and your patience will be rewarded. The film explores the transmigration of souls between human beings, animals, ghosts and mythical creatures. It left me with a heightened awareness of everything that we don’t know about the strange world we live in. “Uncle Boonmee Who Can Recall His Past Lives” is a gateway to another world; it exists in the space between life and death, between past and present, between reality and fantasy.