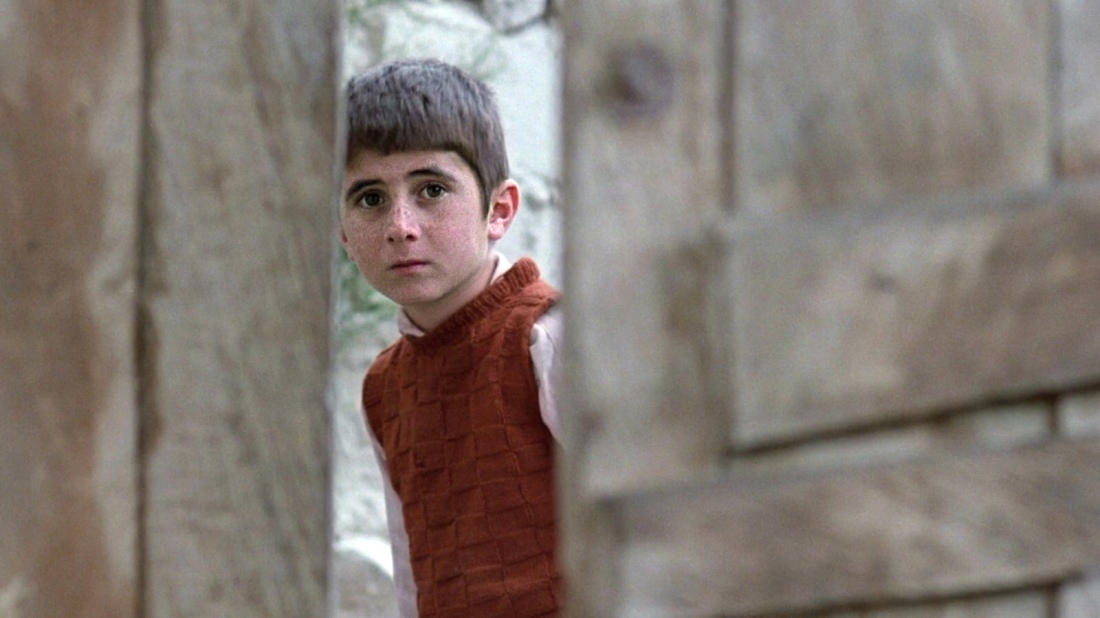 Few films have captured the difficulty of growing up like Abbas Kiarostami’s “Where is the Friend’s House”. In this underseen Iranian masterpiece, Babek Ahmed Poor plays an eight-year-old schoolboy running around a neighbouring village in search for his classmate’s home to return a notebook. Although, very little takes place in terms of plot, Kiarostami doesn’t use the medium as a means to tell a story, but to capture the essence of childhood.⁣

“Where is the Friend’s House” induces a kind of nostalgic trance in which you become completely absorbed in vivid sensory details. You recognize the sound of wind as it whistles outside while the kid finishes his homework before bedtime; you recall the feeling of impending doom as the teacher looms over his desk. The film feels so uniquely atmospheric due to the director’s signature documentary style of neorealist filmmaking. You get completely soaked into the experience of living at the worn-out, yet beautifully structured villages of Iran.⁣

I can’t think of many films that looked and felt so real. The characters in this village always seem to be talking over one another. It’s like they live in a world where people talk but don’t communicate. We hear characters repeat phrases over and over again in desperate attempts to let their words pierce through side conversations. The dialogue here doesn’t feel scripted or deliberately improvised, it feels like the real thing. I’ve never seen anything quite like it. Kiarostami paints a profound picture of younger and older generations, and their complete disinterest in understanding one another. This cinematic poem will bring a smile to the most reserved individual.⁣ 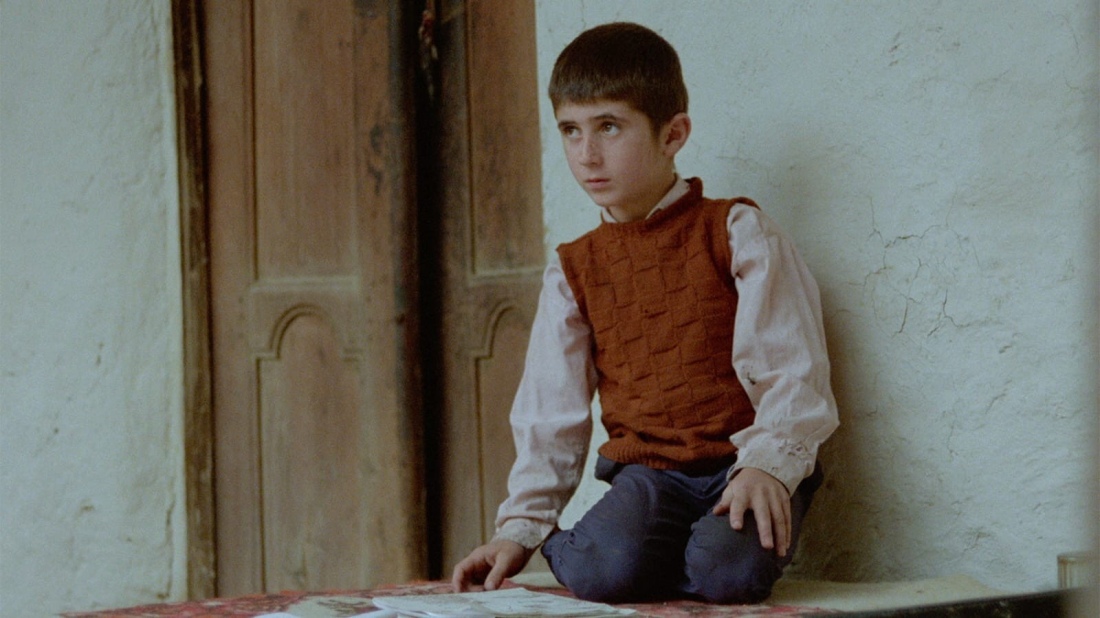 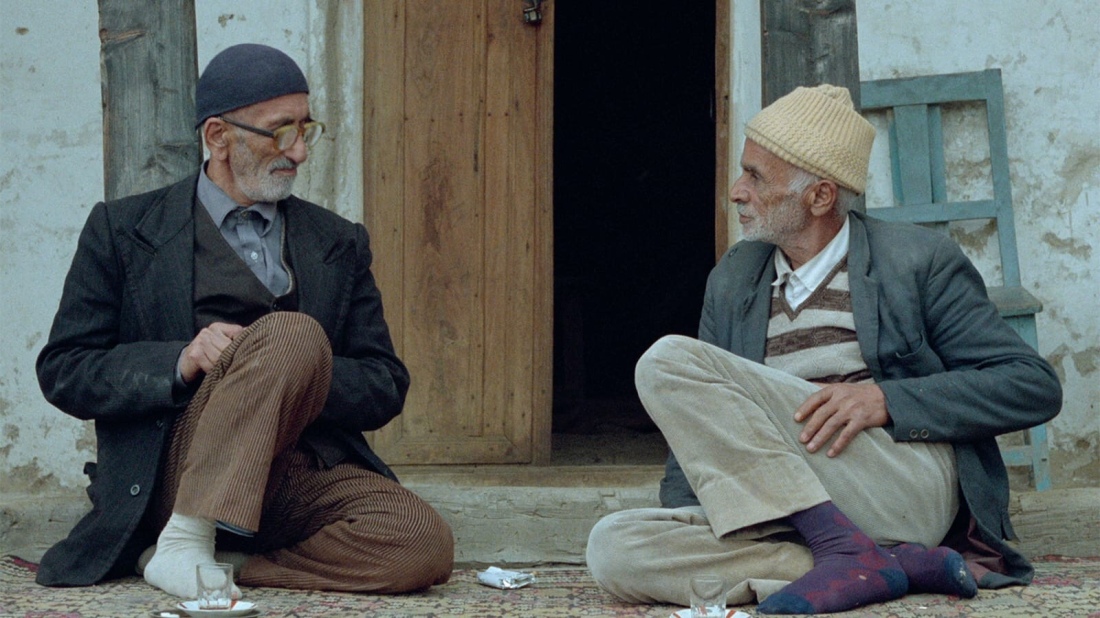 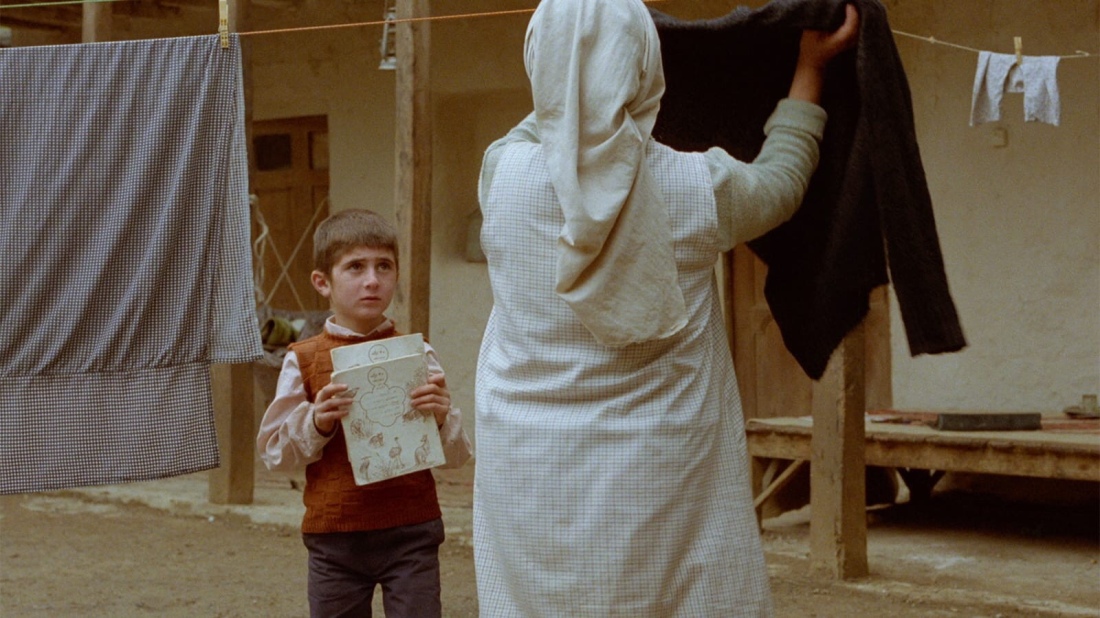 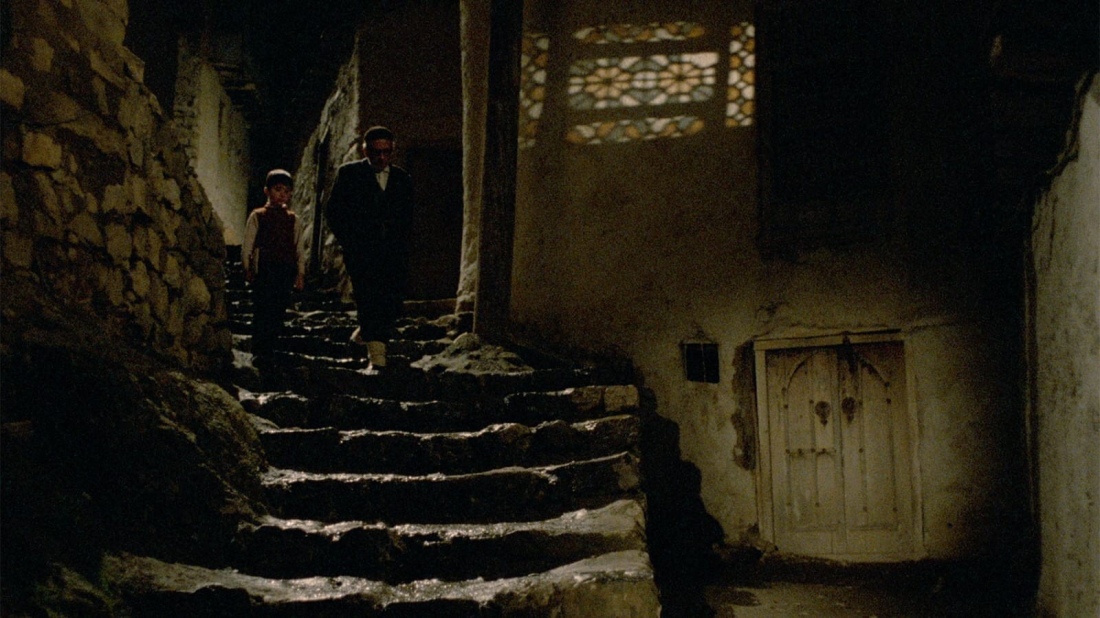