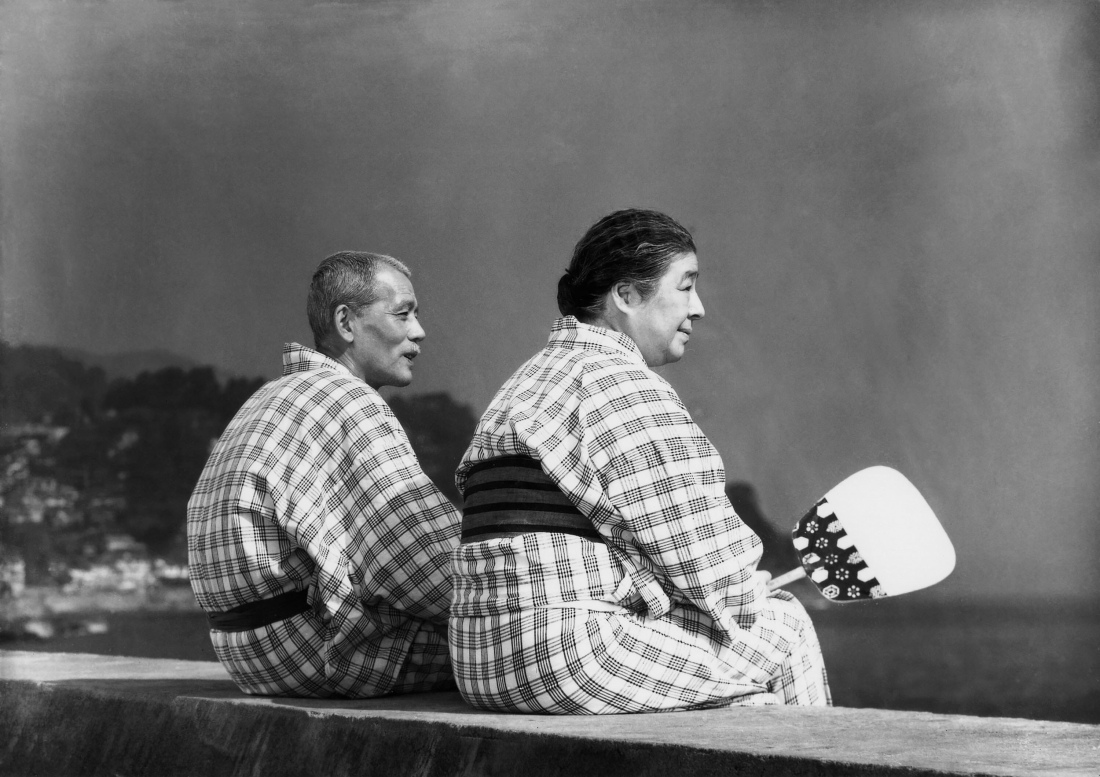 Yasujiro Ozu expressed grand philosophical ideas through little moments of everyday life. He is in my humble opinion, the most sensitive and disciplined director to ever hold a camera. Ozu disregarded how the rest of the world shot films and created his own cinematic language. He broke every rule there was and did it the most subtle way possible. Ozu’s films exercised the most discreet rebellion against cinematic norm.

Widely considered as the most Japanese of all film directors, his films feature no heroes or villains. We simply witness life in motion. When we arrive at a significant moment, Ozu would cut to “pillow shots” or perfectly composed shots of landscapes, street signs, or inanimate objects. The idea was to give viewers room to breathe, or provide them with the time to contemplate what they had just seen.

I think the awareness of how little of the world we’ll experience is what really drew me towards cinema. Films were like gateways to other worlds, and there’s no world I would rather visit than one directed by master Ozu. In a span of two hours, you experience a lifetime. You go through a stranger’s life journey with all its turbulences and unique epiphanies. And then it hits you, the realization that each and every one of us is living a life as vivid as complex as the other. The sublime cinema of Yasujiro Ozu transcends life on this planet.