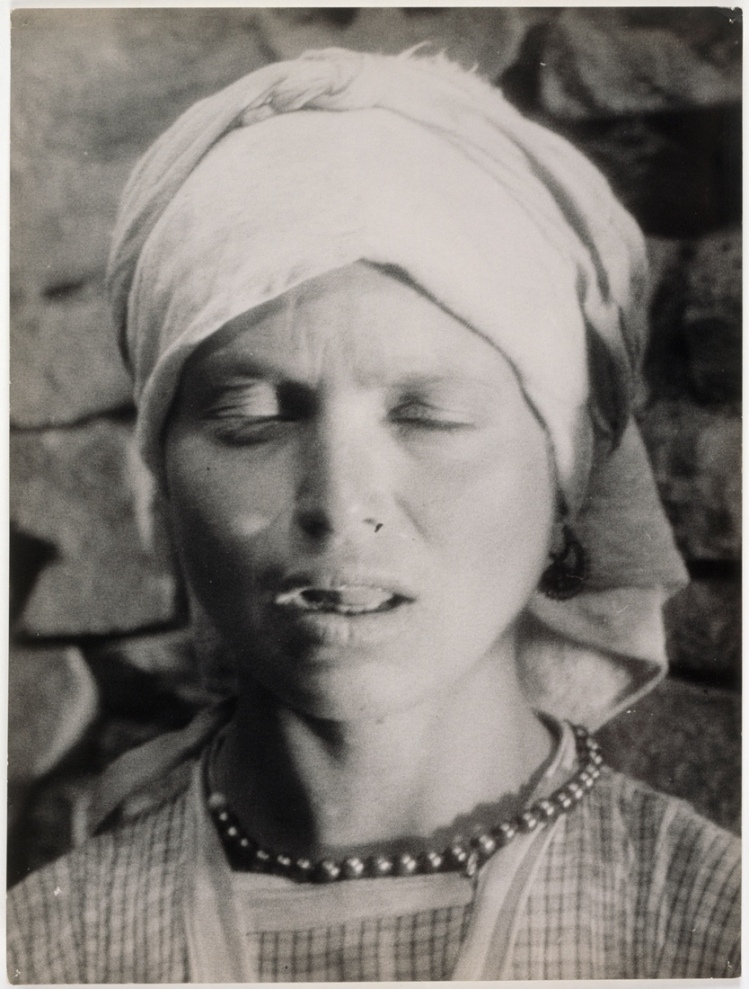 In Luis Buñuel’s grotesque, “Land Without Bread”, we are introduced to a small town struck by extreme poverty and disease. The camera does not shy away from exposing viewers to some of the most disturbing imagery you can think of. We see plenty of rotten animals, a dead baby, the mourning mother, and sick children with swollen tongues dying on the sidewalk. We even learn of mentally disabled dwarfs who roam the hills of the town. We are told by the narrator that they are the result of incest, which is quite common in the town of La Hurdes. Yes, the imagery captured in this anthropological expedition is quite unsettling, but nothing is more disturbing than the truth behind the making of this film.

Shortly after watching this thirty-minute documentary, I learned that none of this was real. Buñuel simply staged the film to resemble a documentary to get a point across. Today, this type of film is referred to as a pseudo-documentary, a film that takes the form of documentary, but the events it portrays are not true. Unlike a mockumentary, this type of fake fiction is not intended to be taken as satire or humor. What I found truly inexcusable was the lengths Buñuel went to in order to attain these images.

A tremendous amount of animal cruelty went into the making of this film. In fact, Buñuel flat out tortured and slaughtered several animals to deliver his message. He ordered honey to be spread over a donkey and filmed the poor animal as it got stung to death by bees. In another sequence, a goat was pushed off a rocky mountain; and in an earlier scene, a chicken is strung up from its legs as a man pulls its head off with his bare hands. Naturally, the film was banned by the Spanish government for years after its initial release. The official reason was “defamation of the good name of the Spanish people.”

I couldn’t help but wonder, why one of cinema’s greatest filmmakers would go to such extremes to manipulate his audience into believing this was all true. I suppose the only way to make it look real was to actually film the real thing. But still, why? Was it to cause an uproar and start a dialogue about the dire need for progress? It could be a case of ‘desperate times call for desperate measures’, or perhaps he simply wanted to showcase how easy it is to manipulate the audience. If that was the case then he clearly succeeded, because he surely had me fooled. “Land Without Bread” clearly crossed the line of ethical filmmaking, yet one can’t deny that it brought an awareness to how easy it is for governments to manipulate its people. It also sparks debate about social issues and filmmaking itself to this day.